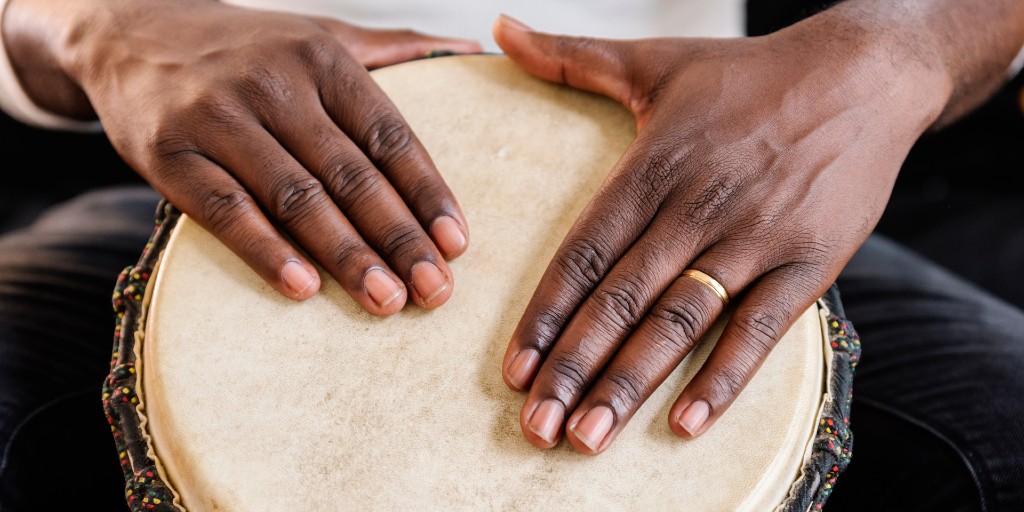 The Value of Freedom in the Workplace

The Fourth of July is traditionally a time when we celebrate the virtue and power of freedom as it expresses itself through the American system of government. It turns out that freedom has equally powerful results when applied to the workplace as well. A recent survey by the Boston Consulting Group found that if an organization wants its workers to be engaged and loyal, freedom and autonomy are the way to go.

According to Business News Daily, employees who are empowered to make choices and are held accountable for their results are more productive and happier than those who are not. In freedom-based companies, a Gallup Employee Engagement survey found that 70% of workers report being engaged, versus 33% of workers in more restrictive organizations. Other benefits of implementing freedom in the workplace include greater employee commitment, improved performance, lower turnover, and increased revenue.

What is the bottom-line impact of applying freedom in the workplace? Michelin, the global tire manufacturer with 114,000 employees, embarked on a corporate liberation campaign and almost doubled its free cashflow from $833 million in 2015 to $1.51 billion in 2018. Michelin was voted the #1 America’s Best Large Employer at the end of this three-year period. Decathlon, a retail company with 80,000 employees, had $9.11 billion in revenue when it launched its organizational transformation in 2013. In 2017 it had grown to $12.8 billion and was ranked the #1 Great Place to Work in France.

So, what does it look like to apply freedom in the workplace? There is no universal definition of autonomy across all industries and all cultures, but companies such as Ritz-Carlton and Patagonia offer some inspiring examples. These include letting employees set their own schedules, elect to work from home, and choose how to do their work. Other changes include allowing employees to determine which performance goals they see as most beneficial to their company. Finally, managers can shift into the role of a coach who guides, suggests, and provides a structure for the team. This makes managers of service to the team (instead of the other way around) and allows them the freedom to ask employees to point out policies that hinder productivity.

Creating a freedom-based organization is a gradual process, but even a little freedom can have a big impact. Considering how competitive many industries are today, autonomy and flexibility might be the deciding factor in retaining top talent, staying current, and being successful. Let freedom ring!

Talk with us about how to use music as a metaphor for bringing greater freedom to your workplace. Connect with us by filling this form or call us at 800-273-1465. 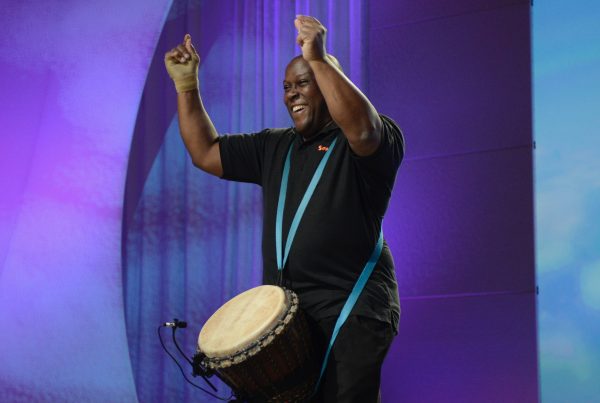 Celebration: Five Ways it Makes a Positive Impact on Your Organization 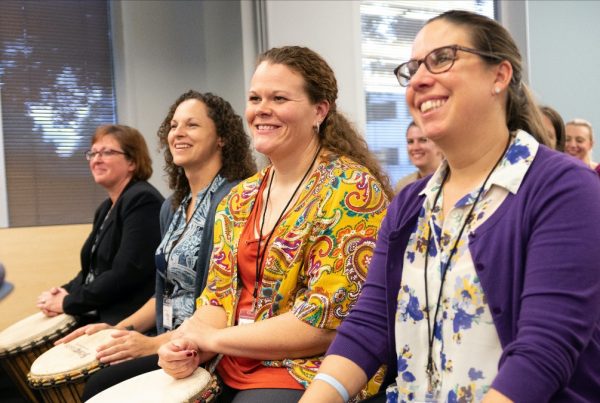 The Power of Gratitude in Leadership 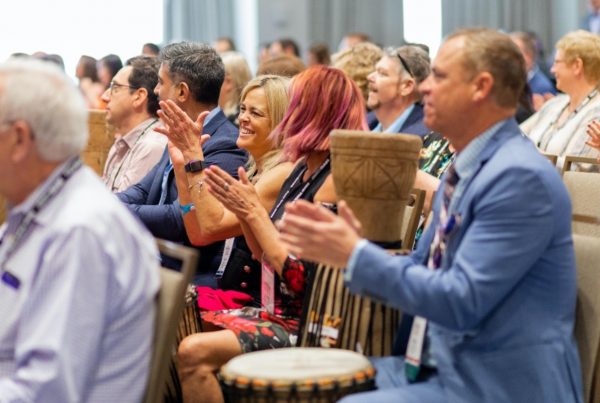