The tricky thing about bias is that it can be very difficult to see within ourselves. In many ways, it’s the water we swim in. “What ocean?” says the fish. Our preconceived notions influence our perceptions such that our experiences can become self-fulfilling prophecies. This serves to reinforce our original biases, making the whole situation seem that much more intractable.

The good news is that according to recent findings at the crossroads of music and neurology, we can mitigate the effect of bias with deliberate thinking. A team of researchers from the University of Connecticut and Arizona State University published a study in which they showed that our prior expectations have a strong effect on our judgements about a piece of music. However, when we recruit the help of the white-matter structure of our brains associated with the executive control network, we can reduce the impact of bias.

Participants were scanned using an MRI while they listened to piano performances. They were told that the piece was performed by a professional or by a student, and then asked to decide which they preferred. The researchers analyzed brain activity at the time the participants were informed about the supposed status of the performer, the period when they listened to the piece, and the time when they chose their preference. They also investigated the neural process and brain structures associated with biases in favor of the “professional” performance, and in instances when this bias was successfully reversed.

As you would expect, most participants preferred the performance they were told was played by a professional. This is akin to the Pearls Before Breakfast experiment which found that while tickets to a Joshua Bell concert can cost north of $100, most people walked right past him during an incognito performance in a subway station. Additionally, scans of the primary auditory cortex showed that participants paid less attention to the “student” performance. This suggests that our biases affect our preferences and our perceptions in negative ways that we are sometimes not conscious of.

However, the researchers also found that we can mitigate our susceptibility to bias by employing cognitive control processes. Brain scans of the participants who preferred the “student” performance showed activation of the white-matter regions of the brain associated with executive control. Even though it took less cognitive effort to dislike a student performance, some participants were able to overcome the initial bias created by the label “professional” by activating the area of the brain associated with deliberate thinking.

So, while bias remains a difficult challenge for us as individuals, as organizations, and as a society, the fields of neurology and music show us that there is hope. By thinking deliberately about our perceptions and experiences, it is possible for us to mitigate our susceptibility to bias. Like many things, this is a muscle we can all develop with consistent effort over time. Practice makes perfect!

Music is the perfect metaphor for driving the power of DEI in your company. Contact us to discuss how we can create a training program for your team. 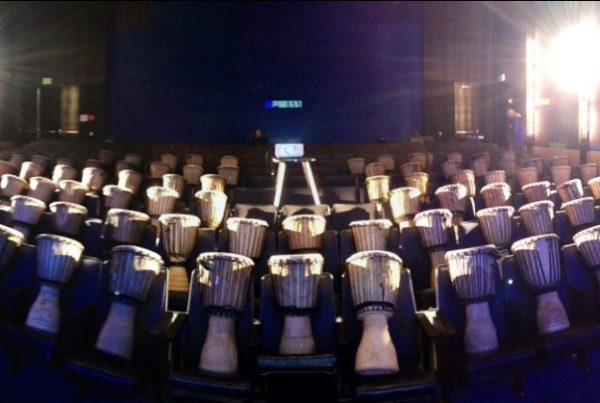 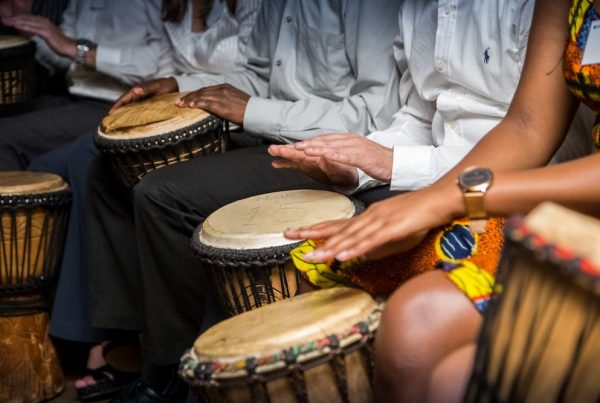 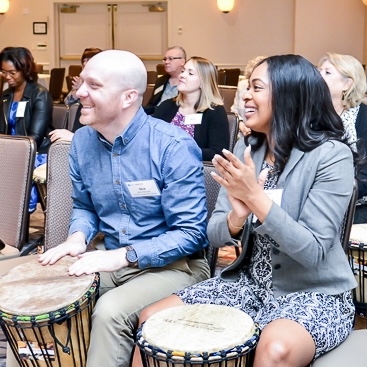 Happiness is a Business Strength